The Cove FC (soccer club) was established in 1983, joined the Football Federation of South Australia (FFSA) in 2009, and since creating a junior development program in 2009, has grown to become one of the strongest and most popular clubs South of Adelaide. Our excellent committee (including the Executive Board), our coaches, at all age groups, work hard to develop a pathway for our players to perform at their best, at their highest level whilst enjoying playing with their friends.

Our community which includes a strong parent group and other family members enjoy the friendly atmosphere and excellent culture that allows for development. We are registered with the Football South Australia (FSA – the old FFSA) and participates in the FSA State League 2 Senior men’s competition (under 18, Reserves and Senior teams). We also provide teams in the Senior Women’s State League (WSL), Junior Premier League (JPL), Junior State League (JSL), Miniroos and FSA Girls competition.

We have teams from the miniroo (under 6 to Under 11) to junior teams from Under 12s to under 16s, and Under 11 to Under 17 girls’ teams. In 2022 it is anticipated that we will also compete at under 17s boys and a collegiate level.

Our vision is “more than a club”.  What does this mean to us?

It means we want our club – the Cove FC – to be more than just a football club, to be your club of choice and we want to be a community.  We aim to achieve this by being inclusive and transparent, and forming strong links between juniors, seniors, coaches, volunteers, parents/care givers and our local community.

In 2013 the Cove FC committee, with our members, created an ambitious Strategic Plan which will see the Cove FC build on our strong foundations to grow to include school holiday soccer programmes, summer 5-a-side teams and an in-house tournament, a youth development Elite Academy.

In 2019 the Club received funding from the Australian Federal and South Australian Government and the City of Marion Council for the constructions of a brand-new $7 million dollar soccer complex which include a new clubroom, changing rooms and grass pitches on Majors Road. It is anticipated that we will relocate to the new complex in March 2022.

As a Club we have achieved the following:

STARCLUB Accreditation which recognises our professional approach to club management.

In 2016 we have achieved our NCAS 2 Star Accreditation.

If you’re a player and would like to be part of The Cove FC’s exciting future, do not hesitate to contact:

Girls Coordinator for U11 to U17s girls’ teams at girls.coordinator@thecovefc.com

Want to be part of our coaching team and work with the State’s most dynamic qualified coaching team? Contact our Junior Technical Director at juniorTD@thecovefc.com

Want to be part of our exciting committee and volunteer group please contact our Secretary on secretary@thecovefc.com 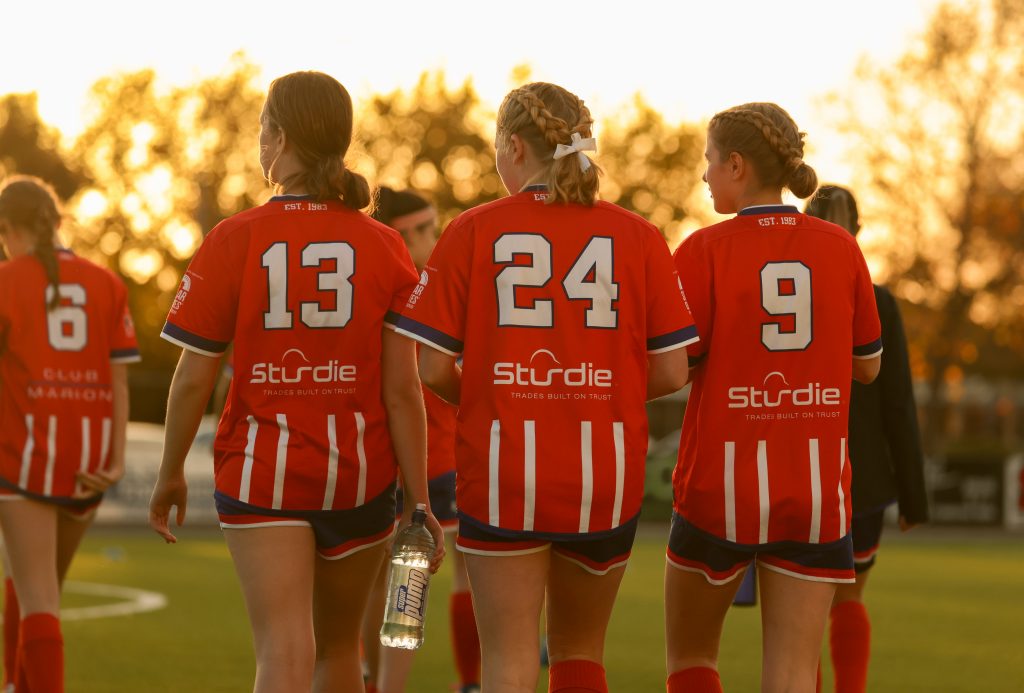 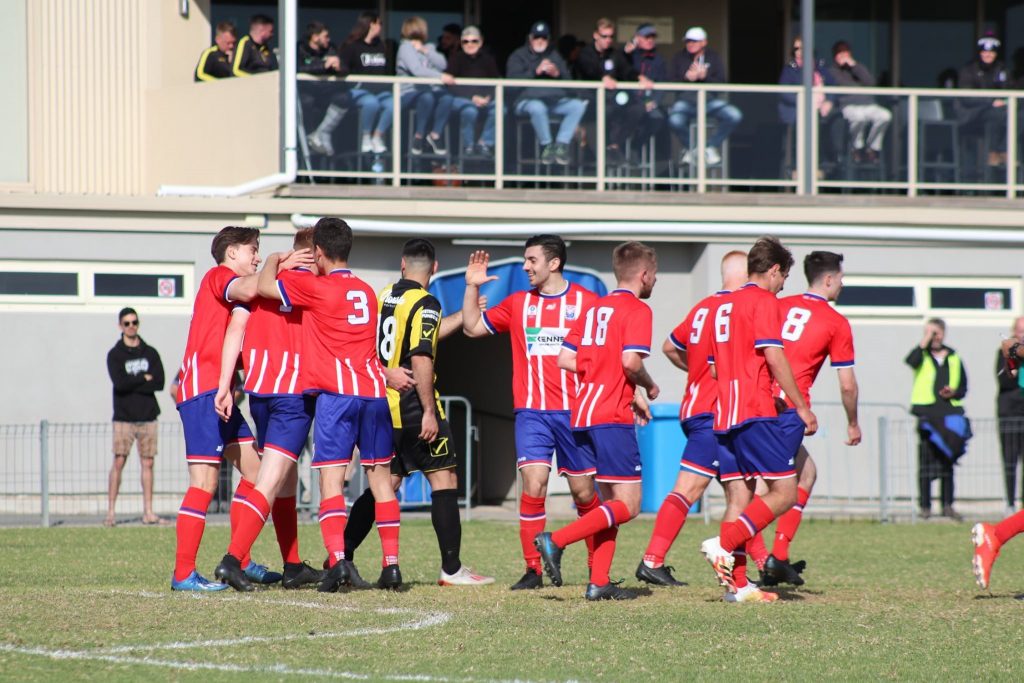 The best soccer club in the south

© 2021 proudly sponsored by So Cloudy